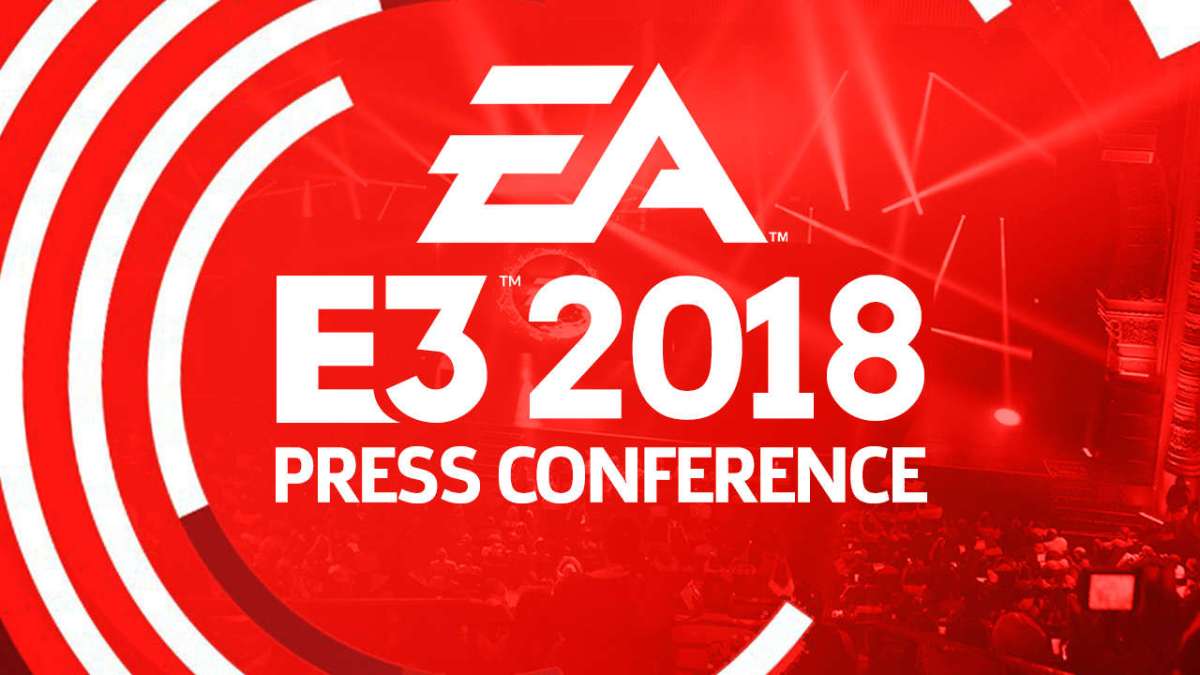 A quick run down of what was announced in EA’s presentation today. Titles are listed in the order they were revealed.