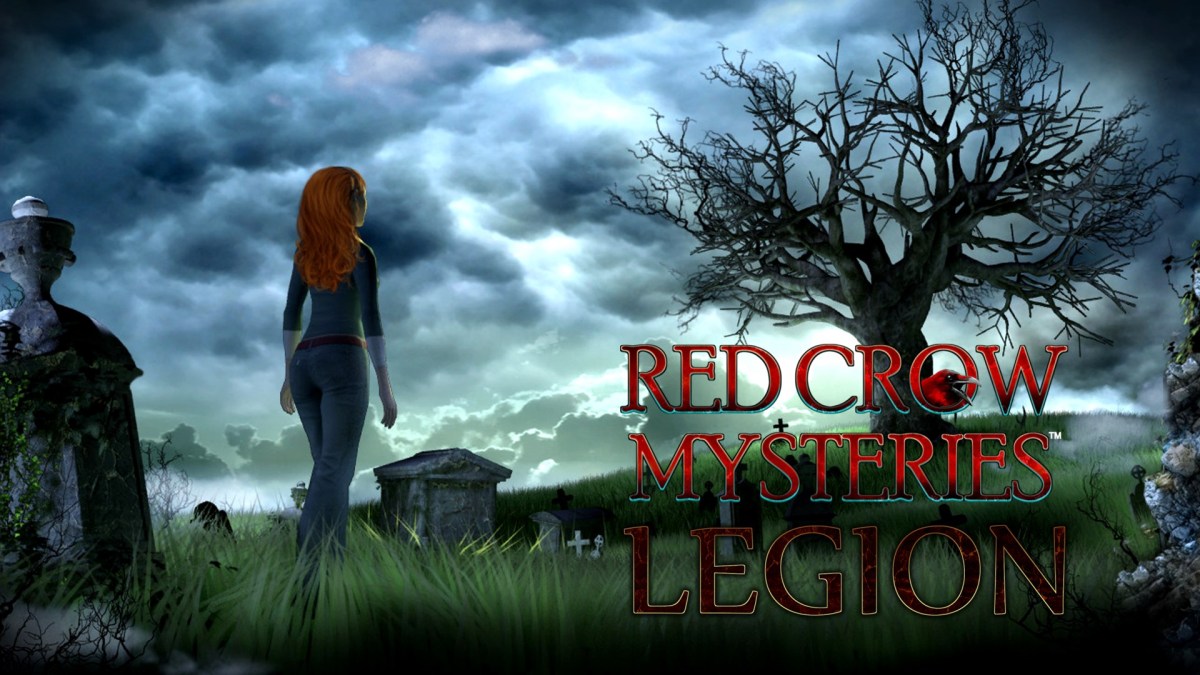 Red Crow Mysteries: Legion is a mystery hidden-object game by Cateia Games. I finished the game today and frankly I still don’t know what the game is about. I do expect some of these hidden-object/mystery games not to take their plots seriously but this one is on a completely different league of its own. The narrative is so rushed, you forget what’s going on. It tries to deliver a serious tone and then it turns slang. 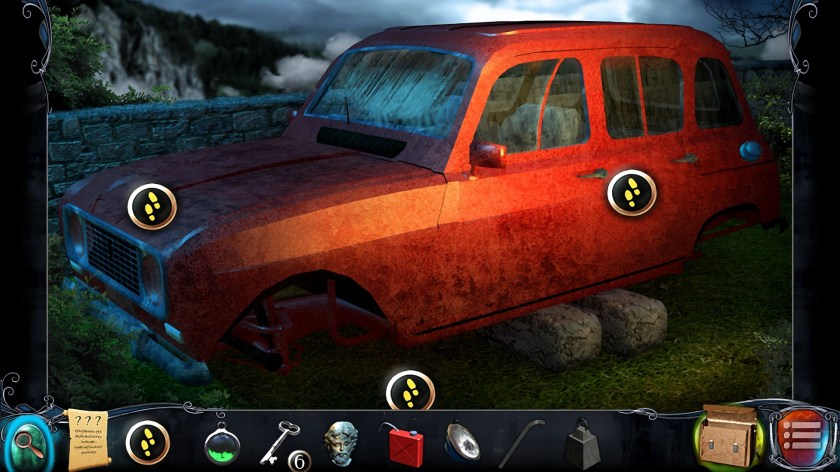 Its navigation system is probably the worst of its kind. Instead of simply giving you an arrow to indicate backtracking, it shows you weird symbol of footprints that has to be triggered clicking on a specific angle on the screen otherwise it won’t work. It’s also hard figuring out what’s clickable and what isn’t. Usually that’s intended to make a game difficult, but in this one it’s beyond workable. I had to switch to Easy mode to see hint sparks on my screen to figure out what I need to click. There are also several glitches in the game that made solving some of the puzzles a total nuisance. Also did I mention how much I really hate games with inventories that hide their inventories? 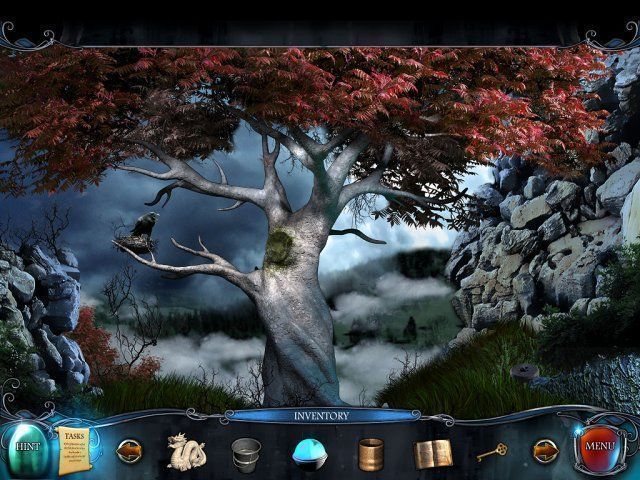 Putting aside all of the bad, the thing I DID like about this game is the difficulty of the puzzles. The hidden objects are kept to a minimum and more than half the puzzles in the game actually demand thinking. That came as a surprise. Although a couple were repetitive, I didn’t mind that. I think the puzzles alone were what kept me motivated to play.

As for the ending, it’s safe to say it’s laughable and there’s going to be a sequel. 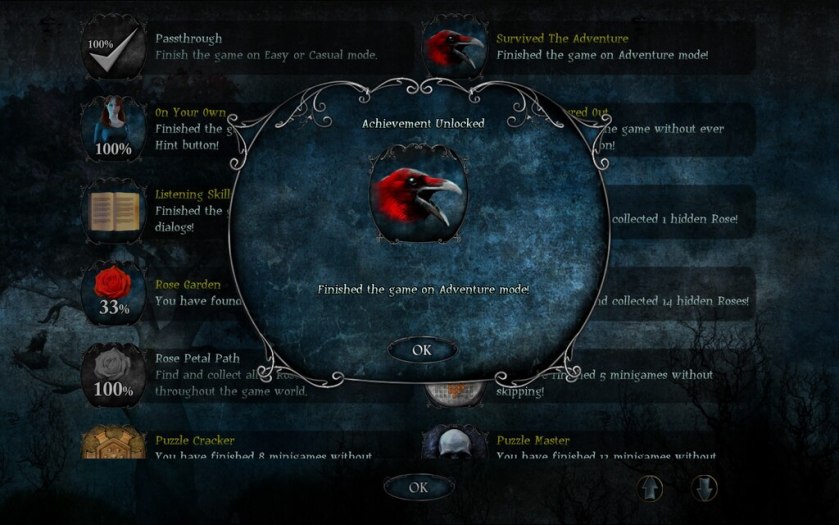 Would I recommend the game? Probably not. There are plenty of games out there far better. I’m giving it 3 stars though because I actually stuck with it and it kept me company when I’m not feeling well.