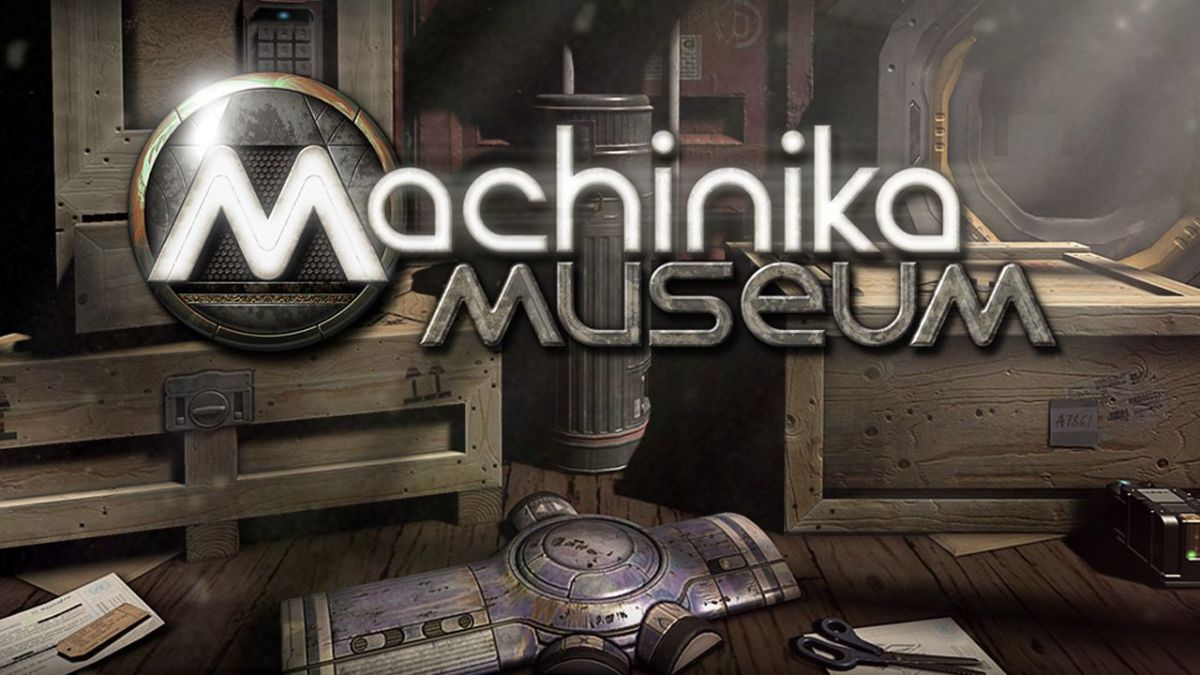 Life as a researcher at the museum never ceases to fetch exciting things. I find myself in a dark workshop at a museum. A clear spectacle of the full moon is shown through the skylight above me. It’s dark and quiet at the museum–another long night at the job it seems. In front of me a big newly shipped box awaits with a document addressed to me–“Dear colleagues from the 4th floor […] we have pulled from the inventory this old 3D printer / scanner. It’s an old model, but it works!”.

After tinkering with it for a bit, I realize I’m able to clone various objects in my workshop–like the museum medallion. That’s handy! Bizarrely but quite conveniently, I squeeze the printer into my left side inventory and little did I know, this new printer will become my best friend for the journey ahead, along with a nifty cool endoscope that I can stick into hard to reach places, and a magnetic customizable screw driver.

On one side of my workshop, I notice several packages with varying sizes placed on the floor. It doesn’t look like my management is communicative enough. I’m not given sufficient information other than I’m expected to examine alien objects inside each one of the packages. A letter is always attached next to the package, but upon opening it, I realize that half of what is written is blacked out in confidentiality. What is going on here?! The researcher in me is most definitely intrigued to get started.

Each chapter begins with a package placed on an examination table. The layout and controls are very similar to the Rooms series–a point-and-click, puzzle adventure. Each parcel constitutes a box puzzle that can be manipulated in various ways. At times I wonder if I should have been a mechanic or an engineer instead of a researcher. Several letters warn about the risk of handling these objects. And with each chapter, those warnings are put into context as things slightly go haywire. It appears to be that these items have reached earth from an outer planet. By the 9th chapter, we piece the items together to unfold the full picture.

The game is unique in allowing you to use the 3D printer and other tools. At times the puzzles can be tricky and mind bending, which is great! In several places, I felt the story fell short and the culmination of events at the end was abrupt and somewhat eccentric. And without saying too much, there’s the promise of a confirmed sequel, as the game doesn’t offer a conclusive ending. But since it is purely a puzzle game, the experience of finishing the sequence of chapters feels strangely satisfying.

Would I recommend the game? Yes, especially if you’re a fan of puzzle boxes and the Rooms series, although do not expect the game to be as polished as the latter. It might be worth waiting to get it on sale.